If you have first-hand experience living with autoimmune disease, of course, you would not wish to see anyone else in your family going through the same experience. But how can you be sure that your children, or your grandchildren, will not follow in your footsteps? Is autoimmune disease hereditary?

According to Dr. Christina Palmer of GoodRX Health, both genetic and environmental factors can lead to the development of an autoimmune disease. “While your genes don’t cause the autoimmune condition on their own, they will make you more likely to get one,” she says. 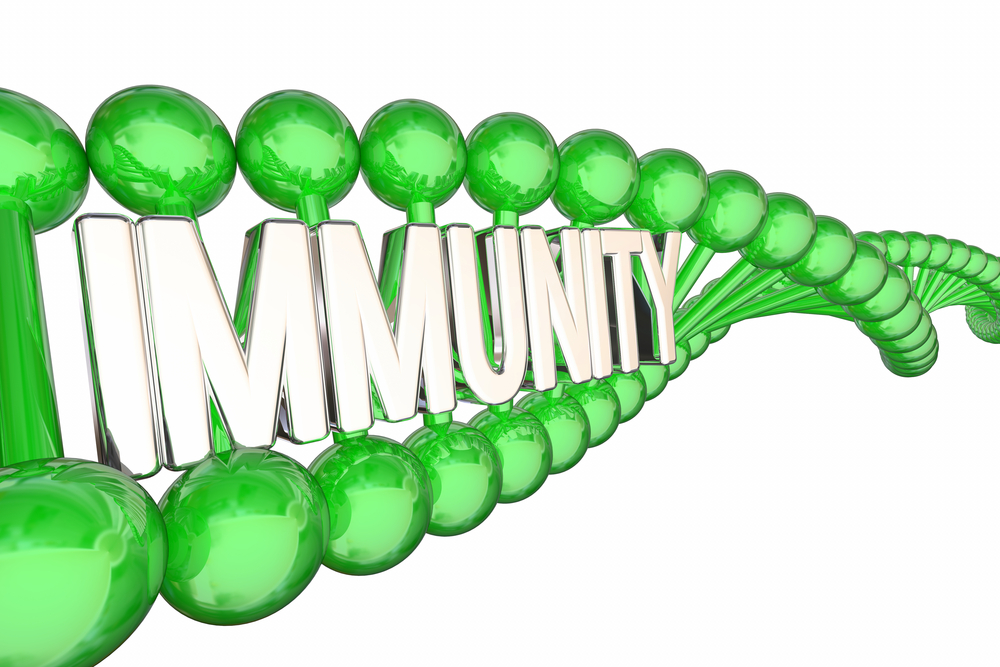 These conditions, according to her, are fueled by a combination of changes in your immune system, your genetics, and your environment.

For example, if you have a genetic predisposition, meaning, you’re likely to get autoimmune disease because of your heredity, once you become exposed to an environmental trigger, you can develop an autoimmune condition.

As of the present, no single gene is associated with any specific autoimmune disease. However, during the past decade, scientists have been noticing some trends. Many studies looking into the genetic factors behind autoimmune diseases have identified one particularly interesting gene — TYK2 or Tyrosine Kinase 2 which is a protein-coding gene. This gene has been linked to at least 20 different types of autoimmunity, including multiple sclerosis, type 1 diabetes, rheumatoid arthritis, lupus, and psoriasis.

The human leukocyte antigen (HLA) genes also play a role in determining whether an individual develops an autoimmune disease. HLA genes determine which proteins are produced by cells. These proteins then interact with other molecules to cause inflammation.

What autoimmune diseases are hereditary?

Although not all autoimmune diseases are hereditary and genetics is only one cause of autoimmunity, the following diseases are the most commonly known to be affected by heredity:

Rheumatoid arthritis can be inherited but only if you have genetic markers. Having a first-degree relative (parent, sibling, child) with RA increases the likelihood of developing the disease by approximately 50 percent This means that if one parent has RA, then the chances of his child developing it increases from 5 percent to 10 percent, and if both parents have RA, then the chance of the child developing it rises to 20 percent. 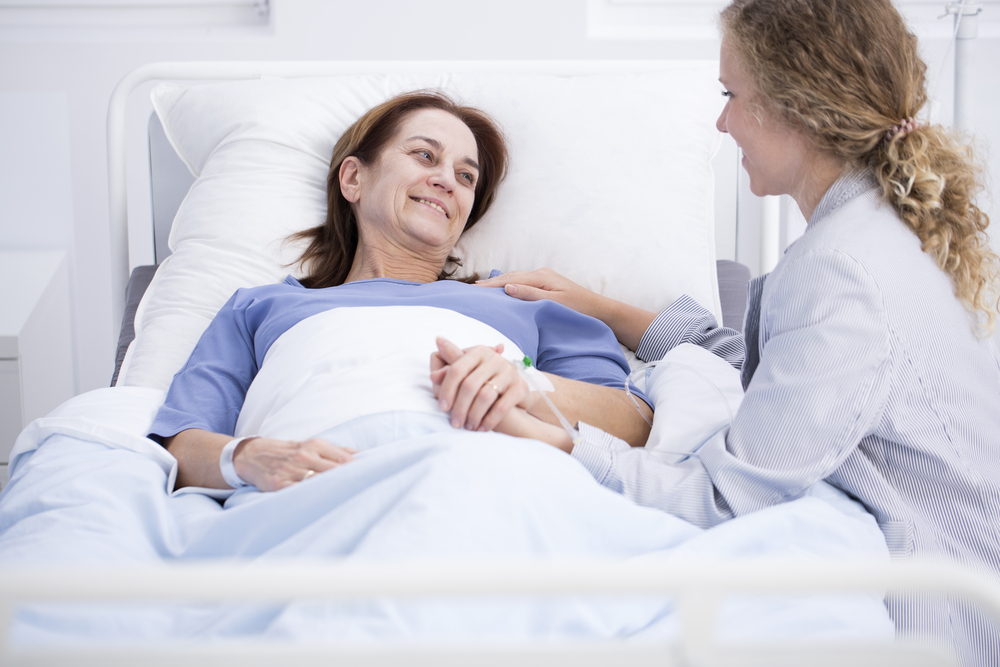 According to the Lupus Foundation of America, lupus is not caused by any one particular gene or set of genes. However, it does appear in certain families. For example, if one of two identical twins has it, the other twin will have a greater chance of developing the disease. Studies also show that there are particular ethnic groups such as those from Asian, African, Native American, Native Hawaiian, Hispanic/Latino, or the Pacific Island regions who have a greater risk of developing lupus. The possible reason for this is that they have certain genes that they have in common. That being said, the majority of cases are still sporadic in nature, meaning that they are incurred by individuals who don’t have any family history of lupus.

A study published in 2010 found that first-degree relatives (parents, siblings) of people with Crohn’s disease were twice as likely to develop it than those without any family history. This increased risk was seen in both men and women. Also, it is estimated that 10% of people with ulcerative colitis (UC) will develop Crohn’s disease (CD). And, conversely, 20 percent of those with CD will develop UC. This means that one in five people who have relatives with either condition will develop both diseases. 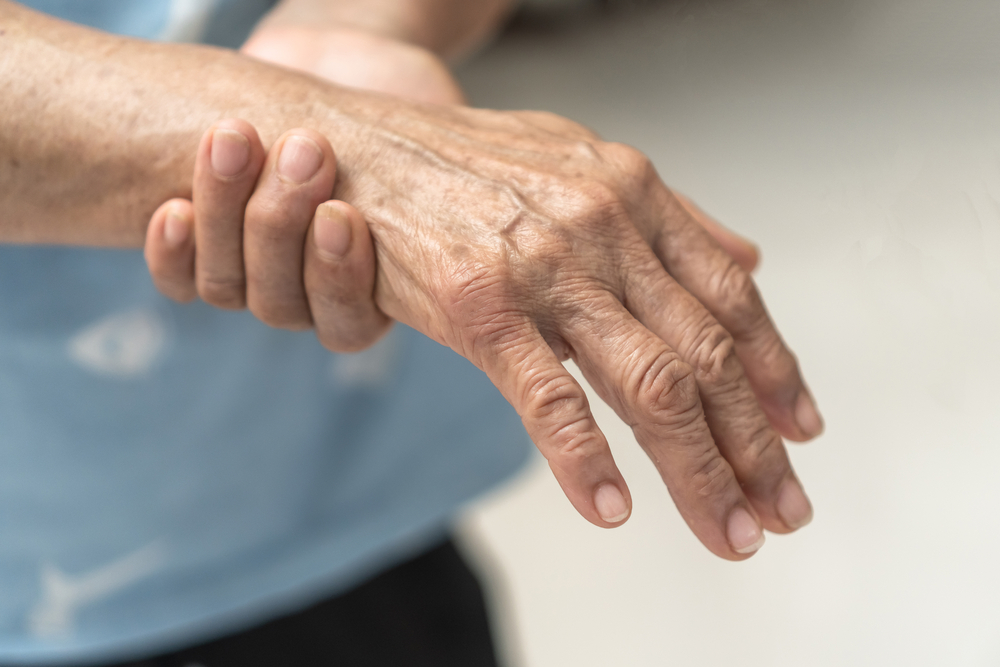 Guillain-Barre syndrome can be inherited. The disease has been linked to several genes, including those for myelin basic protein, gangliosides, and the human leukocyte antigen DR2. However, only about 10 percent of cases occur in first-degree relatives. The other 90 percent of cases happen in people who do not know each other.

The condition is caused by damage to the nerves which control muscle movement. Aside from inheriting it, it can happen when someone has an infection such as influenza or chickenpox. There may also be other causes such as autoimmune diseases like lupus.

Yes, chronic inflammatory demyelinating polyneuropathy can run in families. The disease has been reported in several family members who share similar symptoms. However, the cause of the disease is still unknown. It has been linked to mutations in the gene for myelin protein zero, which is expressed in Schwann cells. The mutation causes the immune system to attack the nerve fibers.

Although possible, gene editing is not yet available for treating autoimmune diseases. However, researchers are working on ways to edit genes so they don’t produce proteins that trigger an immune response. The gene-editing technique, CRISPR/Cas9, has revolutionized genetic medicine by allowing scientists to precisely edit genes in living cells. This has led to many exciting new discoveries, including the ability to correct faulty genes responsible for diseases like sickle cell anemia, thalassemia, and cystic fibrosis.

There are many challenges to overcome before this technology becomes available for clinical use. Gene therapy involves inserting new genes into cells. It is used to treat genetic diseases such as cystic fibrosis. However, it would be difficult to insert new genes into immune system cells without causing an unwanted response. Also, it would be an even greater challenge to find patients who have an autoimmune disorder and then edit their genes to make them immune to their own antibodies.

How likely are you to inherit an autoimmune disorder?

If you have a relative who suffers from autoimmune diseases such as lupus, rheumatoid arthritis, or multiple sclerosis, you should be aware that these conditions may cause symptoms similar to other medical conditions. Therefore, it is important for you to know how to identify these symptoms and what to do when they occur. 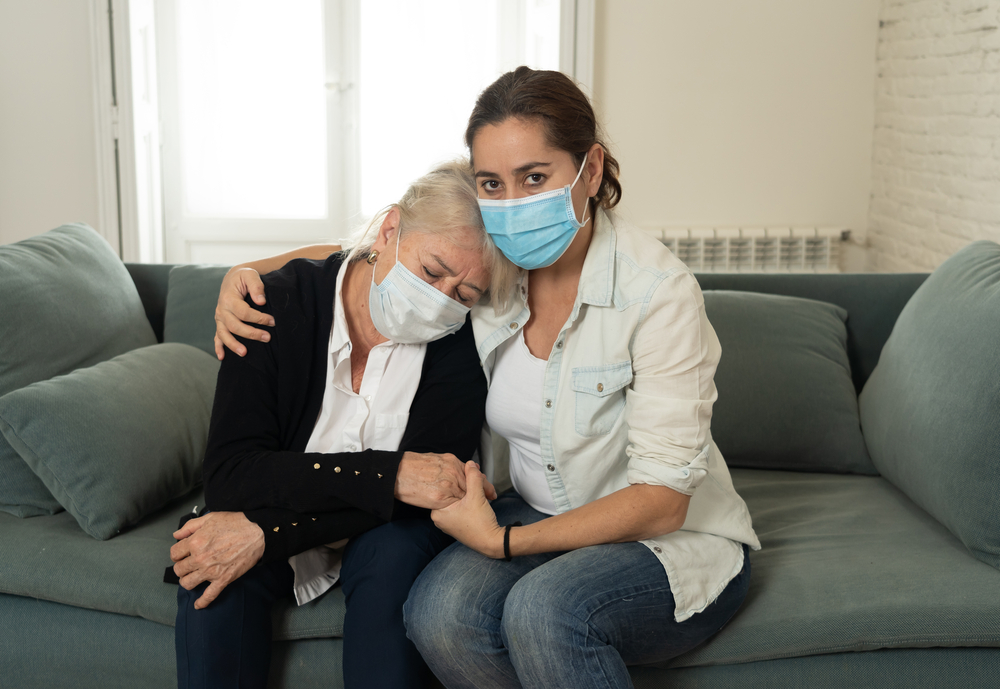 However, there is no telling whether or not someone will develop an autoimmune disease just because a parent or close relative has experienced that particular disease. Granted, the risks may increase because of heredity, but it doesn’t mean that somebody will get sick just because his or her parents got sick. In fact, there are some people who never develop any kind of autoimmune disease even though both of their parents suffered from these diseases. There are also some people who develop an autoimmune condition even if they don’t have close relatives who suffer from the disease.

In the end, getting an autoimmune condition still depends on the strength of your immune system and its ability to block this disease. Don’t lose hope yet. There are several things you can do to prevent autoimmune disease. And even if you have already developed autoimmune disease, there are also ways to reverse autoimmune diseases naturally. So, while there is some evidence that autoimmune diseases could be hereditary if you are genetically pre-disposed you will benefit more than most from prioritizing your self-care. 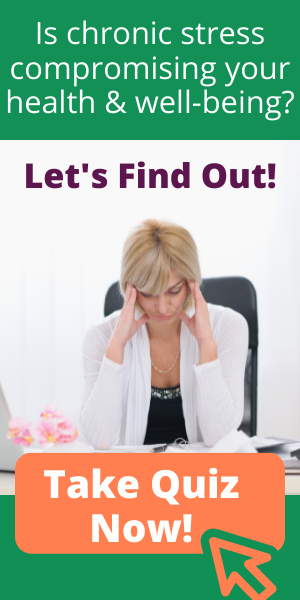